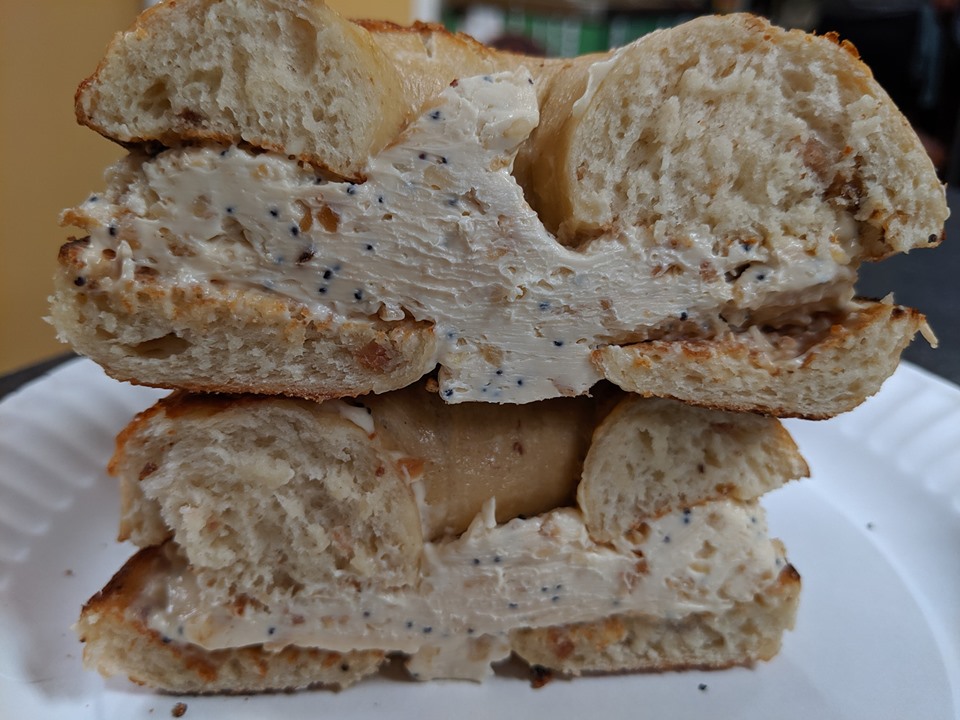 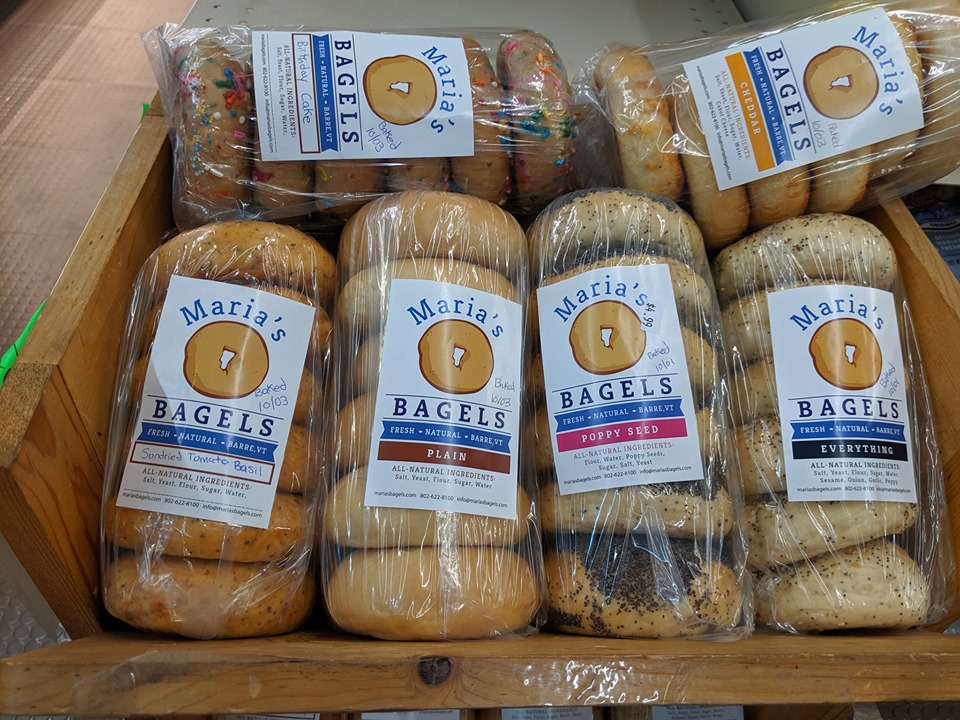 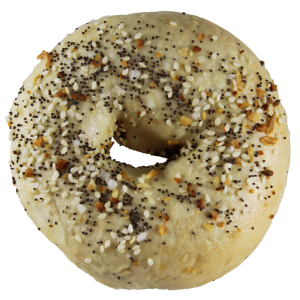 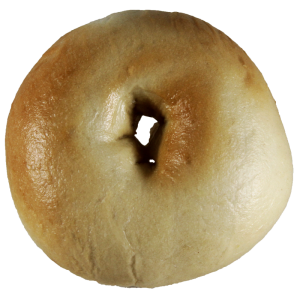 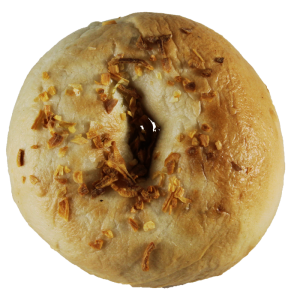 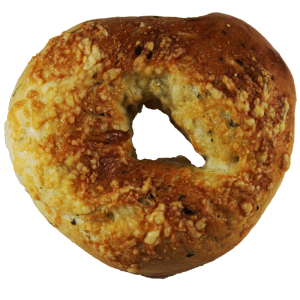 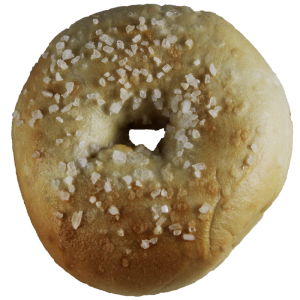 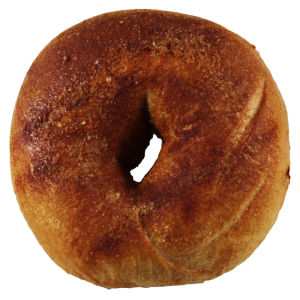 The name Maria is very special to me because it is the name of my daughter, whom was named after my great grandmother who Was born in Italy and had a great passion for food. I grew up in Barre City and love it here! There used to be a bagel place in town called Sammie's Bagels, and they were great. They ended up closing down and since I have not been satisfied with the bagel options in town and have decided to open my own bagel business. I began experimenting with bagel making in early 2014 while I worked a job that was beginning to bring me down. I wanted to finally use my Degree in business and fulfill my dream of being an entrepreneur. I began to do some research and got the ball rolling. I started off selling directly to customers through Facebook, then I started selling them at the Central Market and now they are sold also at Espresso Bueno, Central Vermont Medical Center, U-32 school, Rolands Mini Mart, Pump and Pantry and we are constantly looking for new places to have them sold so get in touch with us if you are interested.